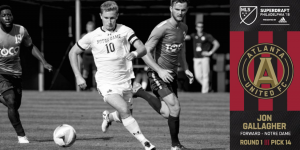 No different than many 12-year-old soccer players, Jon Gallagher’s dream was to one day be a professional soccer player. Jon’s dream came true this past weekend as Atlanta United drafted Jon with the #14 overall pick in this year’s MLS Super Draft. 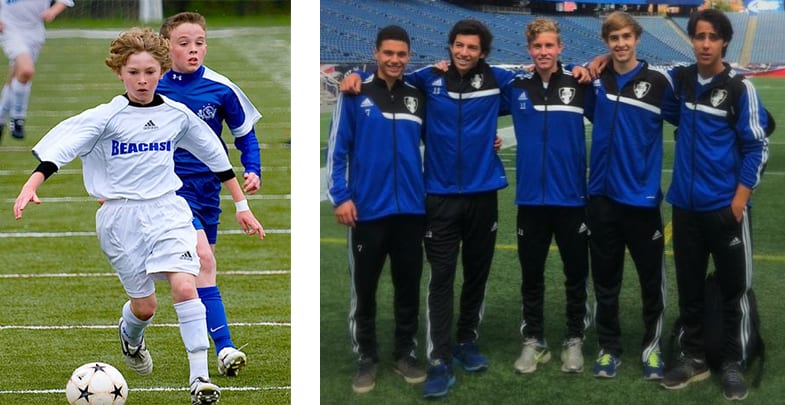 From an early age, it was evident that Jon possessed a true passion for the game of soccer. His enjoyment, love and competitiveness showcased itself every time he stepped onto the field. What Jon was remarkable with, was his willingness to work as hard as he could on and off the field. Jon’s relationship with the ball and Soccer IQ were way beyond his years. Jon had a purpose for every touch, every dribble, and had great anticipation of the next play. The memories we’ll think most of Jon are not the goals he scored, or the accolades he received, but Jon’s coachable mind frame and willingness to set the example for others. Even with his talent level, he was humble, and willing to do whatever the team needed.

Jon’s foundation and commitment to fulfilling his childhood dream have now taken him to the professional game, and we could not be prouder.

Best of luck on your next journey, we all believe in you!

“Beachside gave me as close as you can get to a professional environment growing up. I learned the importance of being mature and professional in how you carry yourself both on and off the field in order to improve on a daily basis. I was able to use those lessons as a platform to take forward into my college and professional career.”